An Evening With Chuck Todd 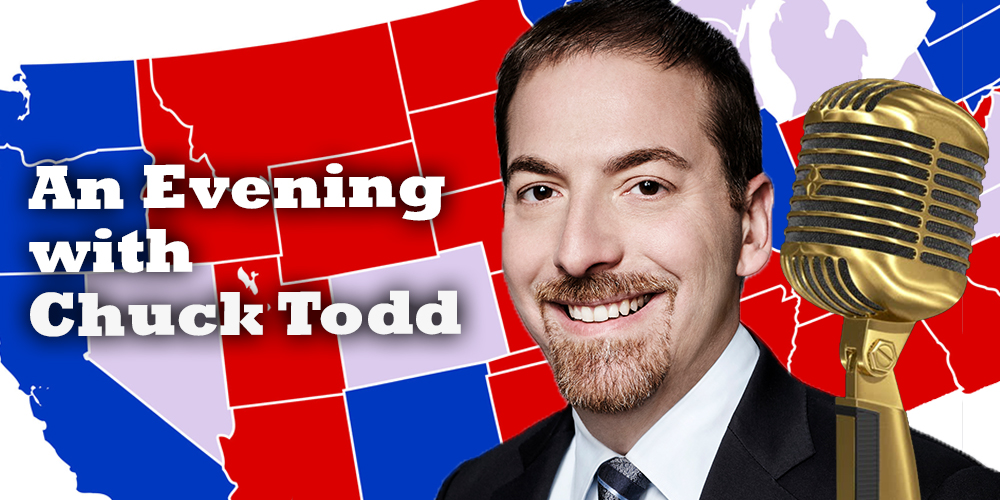 The Riverdale Y is proud to present:

An Evening With Chuck Todd.

Chuck Todd is moderator of Meet the Press, the longest running show in television history, and is the political director of NBC News. An author of two books, Mr. Todd is considered one of the most even-handed yet hard-charging political correspondents, navigating between both sides of the political field to bring fair, unbiased commentary to his audience. He is a protege of the long-admired and respected Tim Russert, who preceded him on MTP. You won’t want to miss this eye-opening discussion.