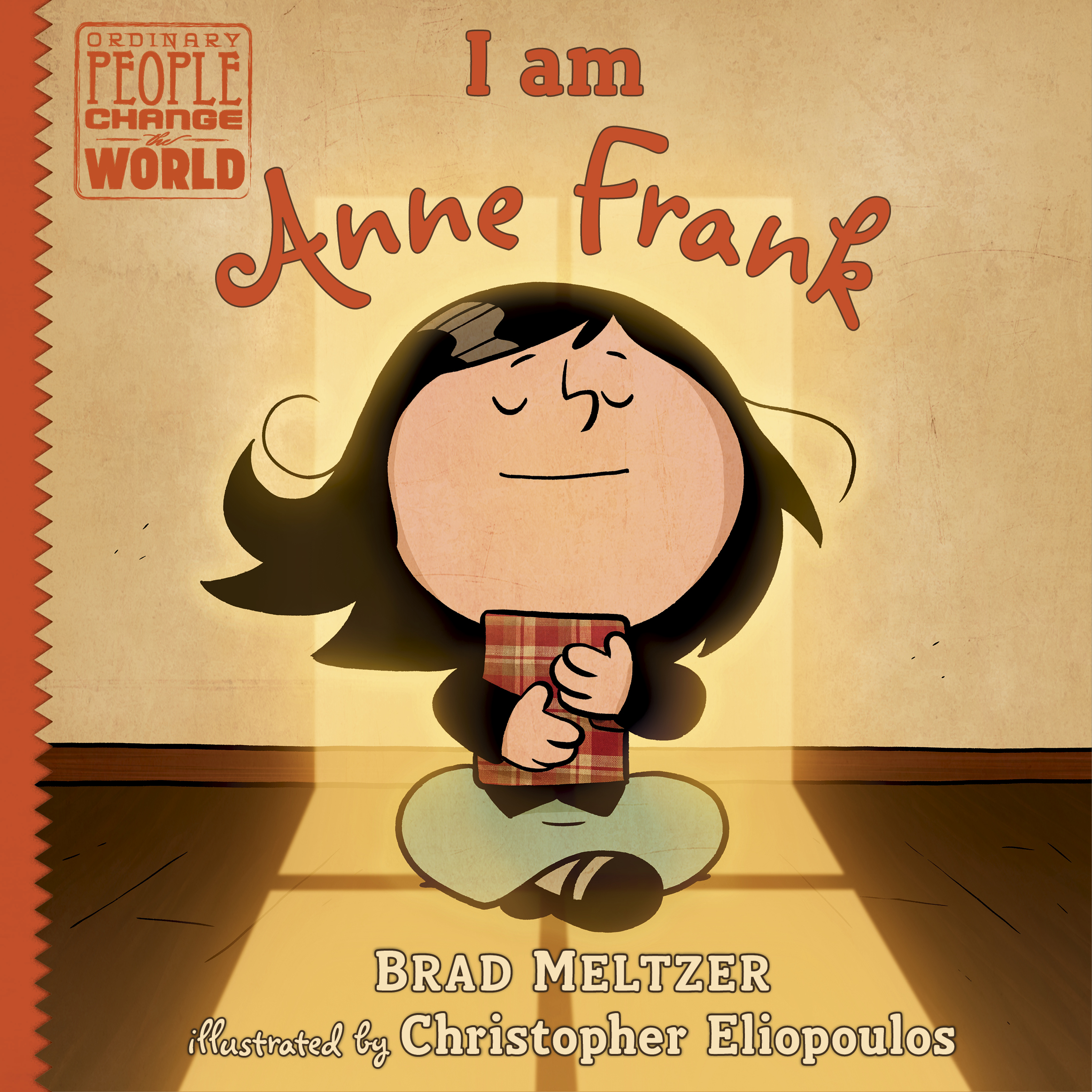 Brad Meltzer and Christopher Eliopoulos (illustrator), I Am Anne Frank &  I Am Benjamin Franklin
(Ordinary People Change the World Series)
For children ages 5 – 8

In a time when heroes are in high demand, Book Festival fan favorite Brad Meltzer returns with his talented illustrator, Christopher Eliopoulos, to present two new books in his “Ordinary People Change the World” Series: I Am Anne Frank & I Am Benjamin Franklin. These books are the 21st and 22nd books in Brad’s and Christopher’s series of biographies for kids that focuses on the traits that made these ordinary heroes great – the traits that kids can aspire to in order to live heroically themselves. Each book tells the story of an icon in a lively, conversational way that works well for the youngest nonfiction readers. Each book includes an excellent timeline and photos. One book tells the story of Anne Frank, whose courage and hope during a time of terror are still an inspiration for people around the world today, while the second recounts the tale of Benjamin Franklin, one of the Founding Fathers of the US and a man whose scientific contributions continue to define the society we live in today.

Parents: have pencils and paper ready – Christopher will teach our youngest viewers how to draw their ordinary heroes! 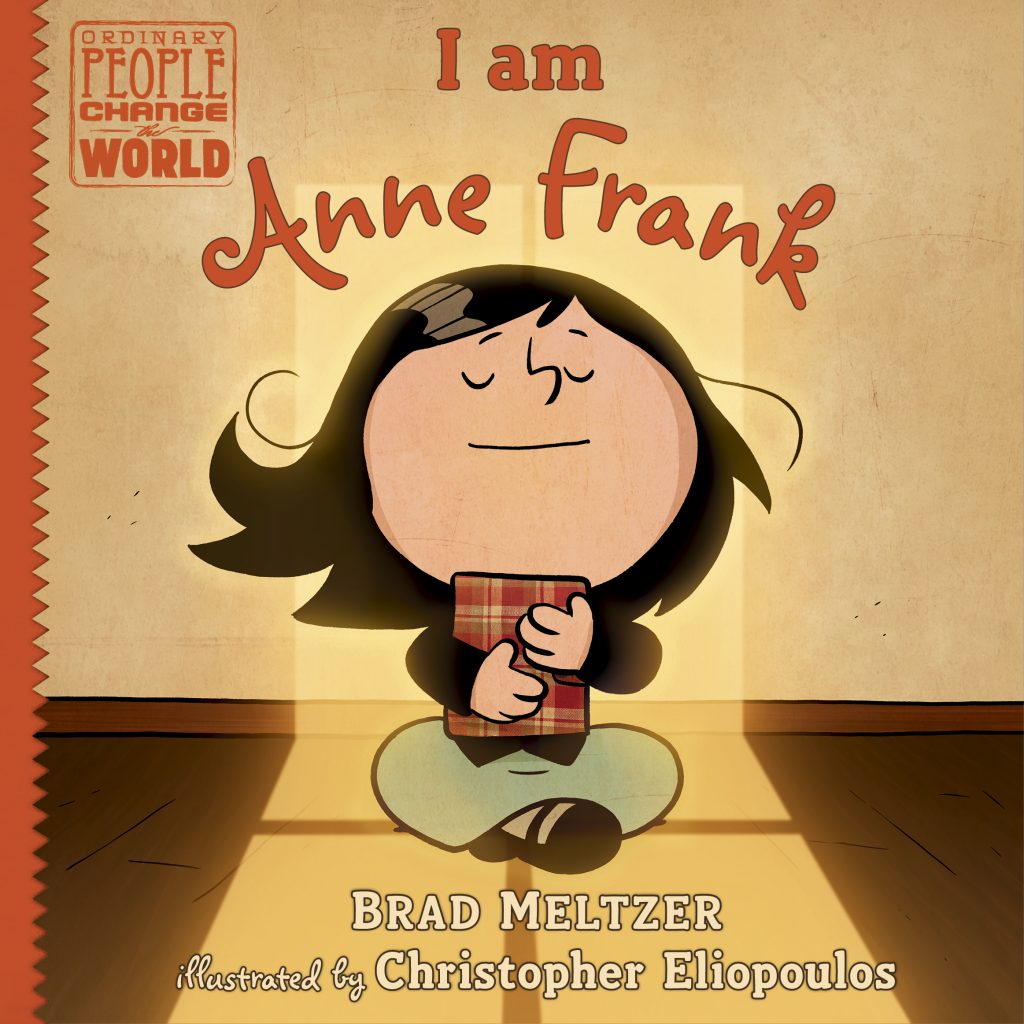