Jodi Picoult, The Book of Two Ways: A Novel 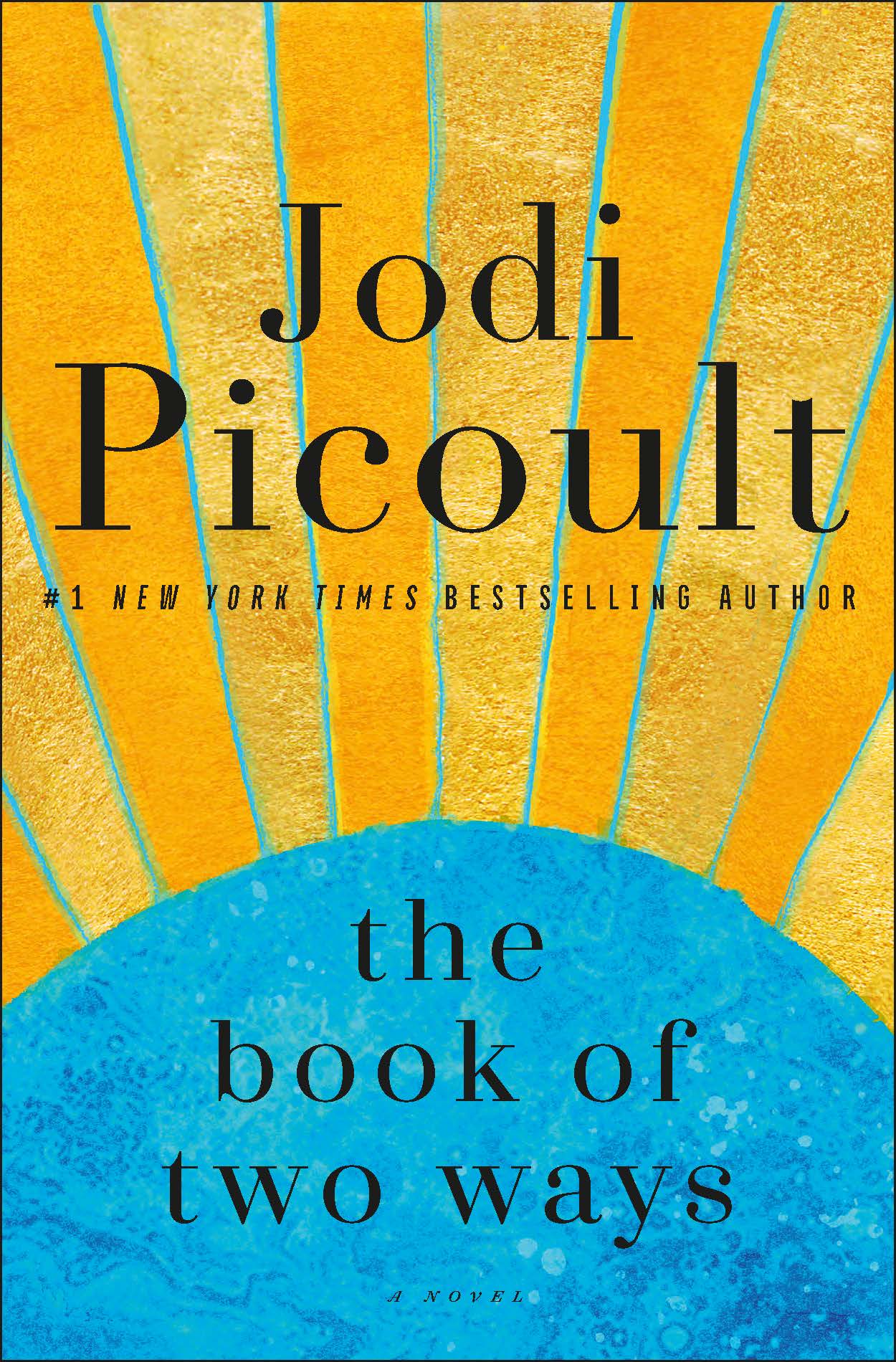 In Conversation with Judy Blume, New York Times Bestselling Author and Owner, Books & Books at The Studios of Key West

From the #1 New York Times bestselling author of Small Great Things and A Spark of Light comes a riveting novel about the choices that alter the course of our lives.

Everything changes in a single moment for Dawn Edelstein. She’s on a plane when the flight attendant makes an announcement: Prepare for a crash landing. Thoughts flash through her mind. The shocking thing is, the thoughts are not of her husband but of a man she last saw 15 years ago: Wyatt Armstrong.

Dawn survives the crash, but so do all the doubts that have suddenly been raised. She has led a good life. Back in Boston, there is her husband, Brian, their beloved daughter, and her work as a death doula, in which she helps ease the transition between life and death for her clients.

But somewhere in Egypt is Wyatt Armstrong, who works as an archaeologist unearthing ancient burial sites, a career Dawn once studied for but was forced to abandon when life suddenly intervened. And now, when it seems that fate is offering her second chances, she is not as sure of the choice she once made. After the crash landing, the airline offers the survivors transportation to wherever they want to go. The obvious destination is to fly home, but she could take another path: return to the archaeological site she left years before, reconnect with Wyatt and their unresolved history, and maybe even complete her research on The Book of Two Ways—the first known map of the afterlife.

As the story unfolds, Dawn’s two possible futures unspool side by side, as do the secrets and doubts long buried with them. 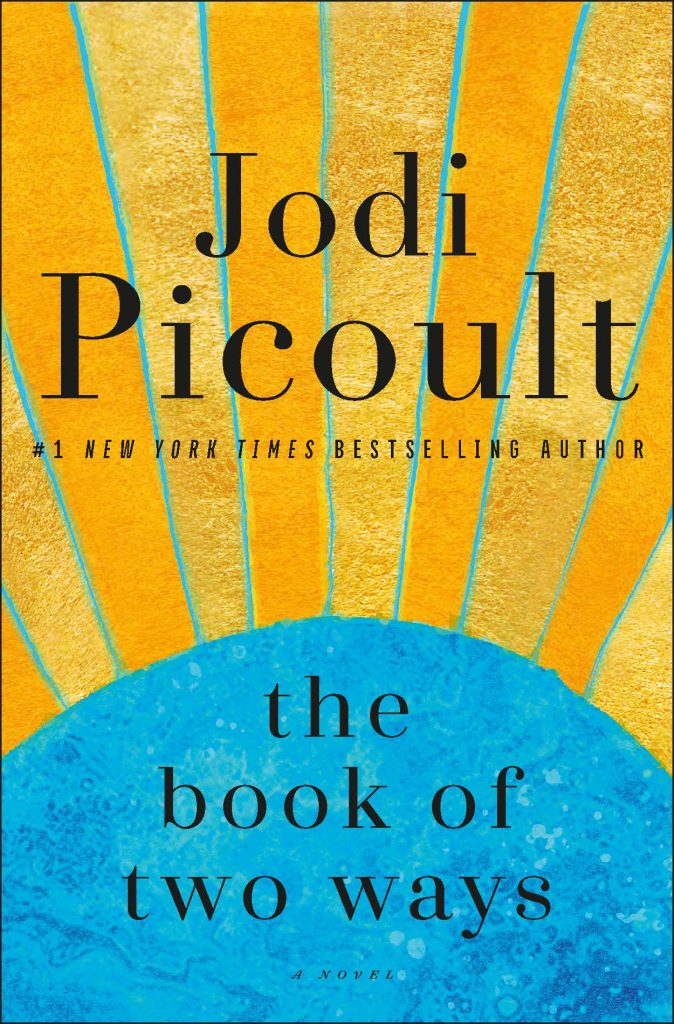