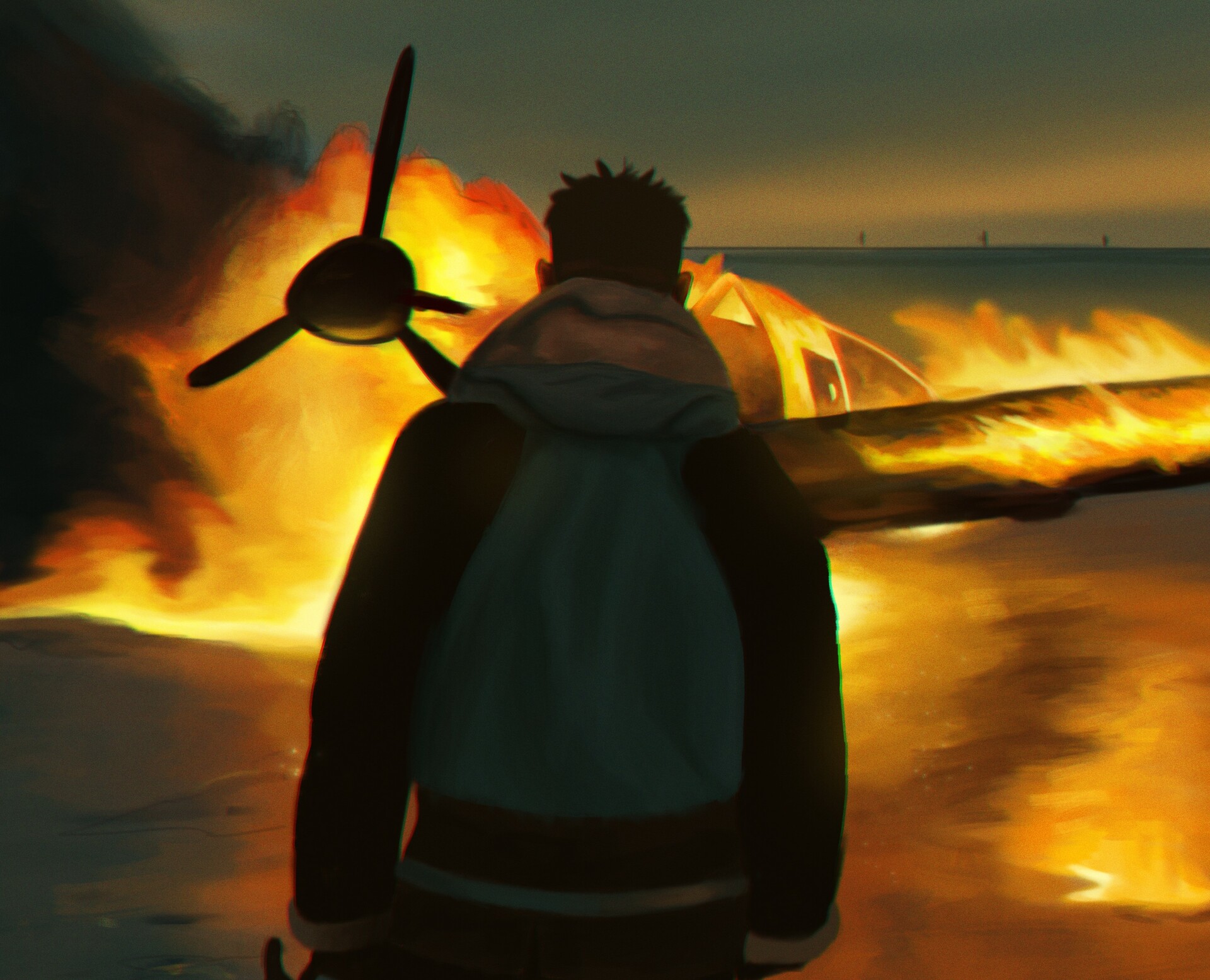 Jake has worked with many of Hollywood’s elite, but he grew up spending weekends with his grandparents, right here in Riverdale. Despite traveling the world bringing blockbuster and arthouse films to cinemagoers everywhere, he, his wife and three kids have called Riverdale Home for over a decade now. He’s just finished “The Greatest Beer Run Ever” for Apple films, directed by Peter Farelly (Academy Awards winner), and will soon be off on the next adventure.

Jake will be interviewed by Marco Ajello, a Director and Assistant Director in film, TV and commercial production for over 25 years, with credits including Requiem for a Dream, Happiness, and the Big Kahuna as well as working for directors like James Gray, Campbell Scott and Robert Altman.

On Sunday, April 10, 5:00pm-6:30pm, join them both for what can only be an exciting and lively conversation on just how these films were made, what it takes to make them, and other insights and anecdotes into Hollywood filmmaking.

Registration is now closed. You may still register at the door.

While registration is free, we welcome donations. Please click here to donate.