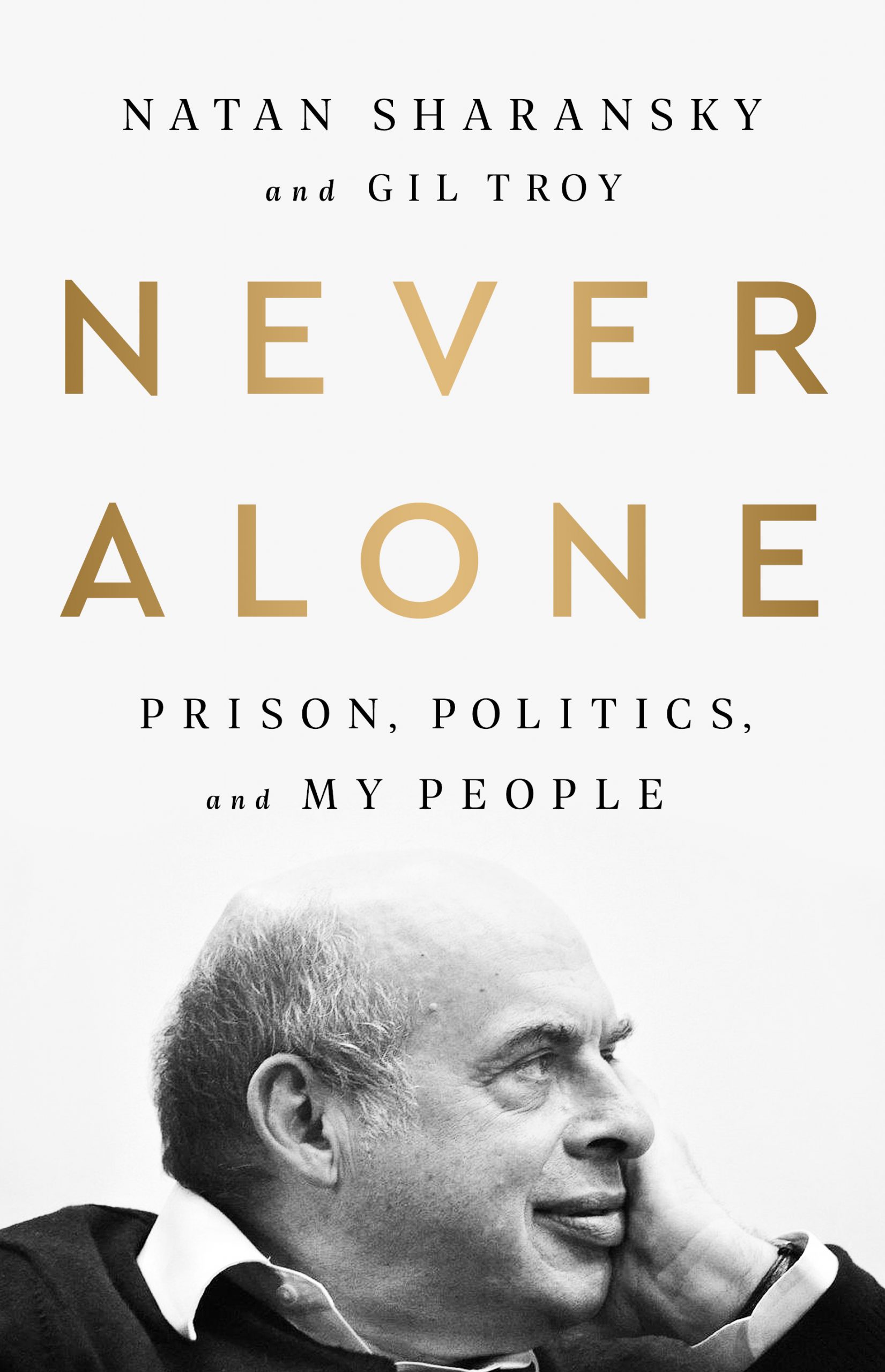 Never Alone is a classic account of courage, integrity and belonging. In 1977, Natan Sharansky, a leading activist for the democratic dissident movement in the Soviet Union and the movement for free Jewish emigration, was arrested. He spent nine years as a political prisoner, convicted of treason against the state. In Never Alone, Natan Sharansky and historian Gil Troy show how Sharansky’s years in prison, many spent in harsh solitary confinement, prepared him for his public life, bringing extraordinary moral clarity and uncompromising honesty to his work as an Israeli politician and the head of the Jewish Agency. Never one who placed expediency ahead of consistent values, Sharansky was an often-awkward political colleague but always visionary as to where the real threats to freedom lay. Never Alone is suffused with reflections from his time as a political prisoner, from his seat at the table as history unfolded in Israel and the Middle East, and his passionate efforts to unite the Jewish people. Written with frankness, affection, and humor, the book offers us profound insights from a man whose fight for individual freedom in the face of overt tyranny would come to define the rest of his life.

Natan Sharansky is an Israeli politician, human rights activist and author. He served as Chairman of the Executive of the Jewish Agency from June 2009 to August 2018. 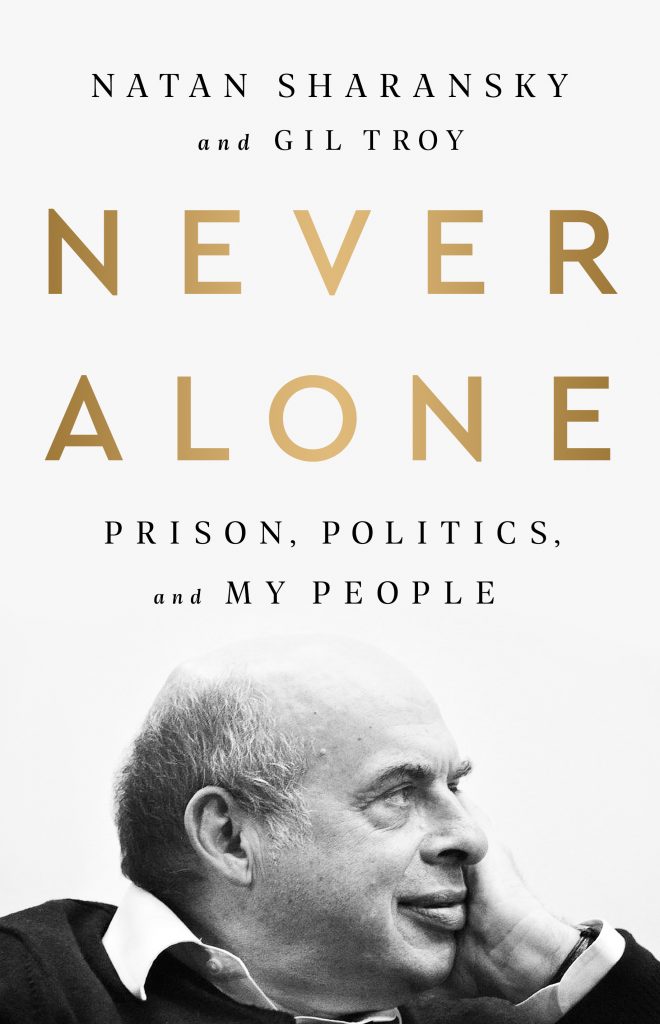