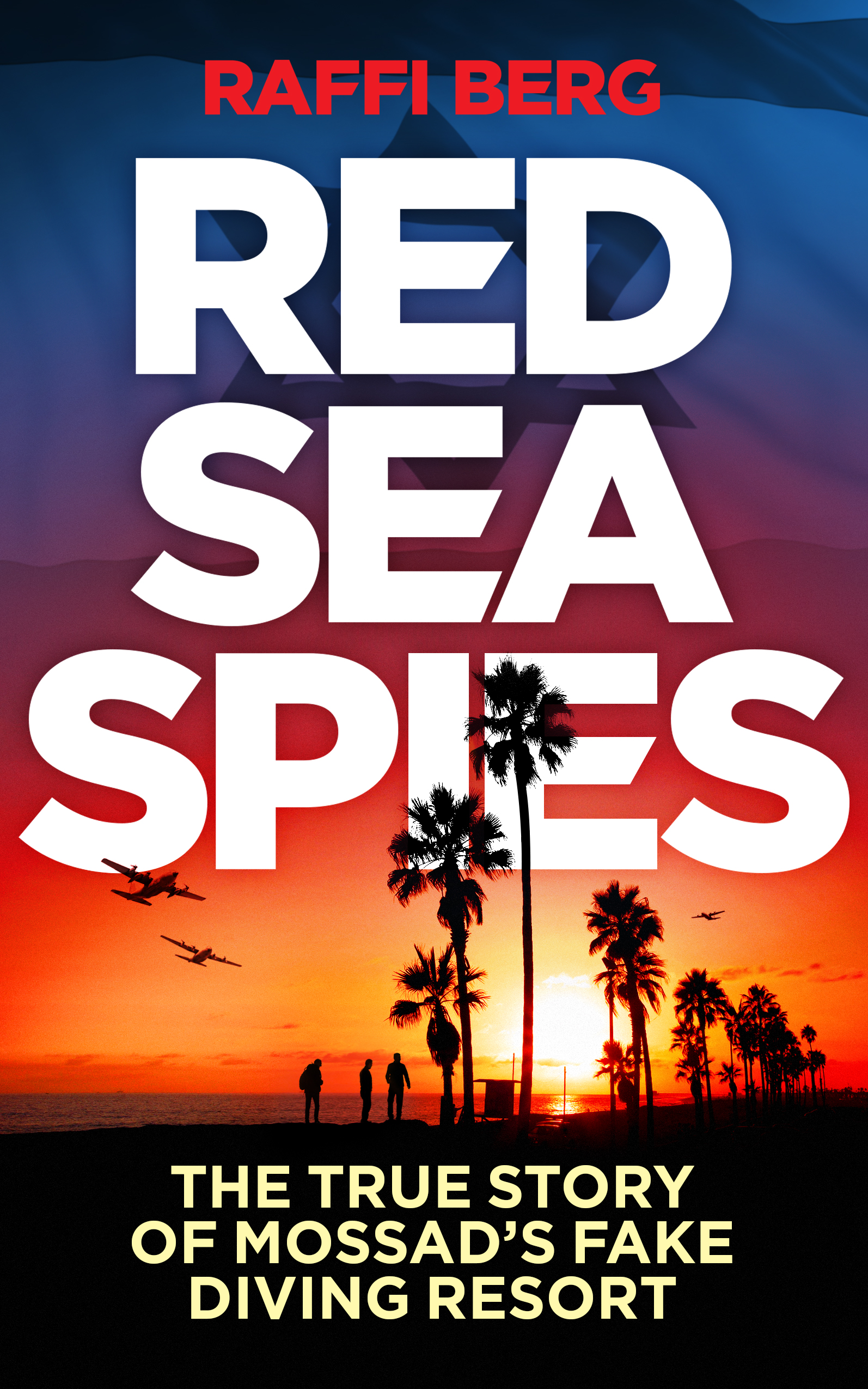 In the early 1980s, on a remote part of the Sudanese coast, a new luxury resort opened for business. Catering to divers, it attracted guests from around the world. Little did the guests know that the staff members were undercover spies, working for the Mossad, Israel’s secret service. Written by longtime BBC Middle East correspondent Raffi Berg, this page-turner tells the true story that inspired the recent Netflix drama The Red Sea Diving Resort. What began with one cryptic message pleading for help turned into the secret evacuation of thousands of Ethiopian Jews and the spiriting of them to Israel.

Raffi Berg is the Middle East editor of the BBC News website, and has extensive experience reporting on Israel and the wider region. His article scratching the surface of this story was the most-read original feature in the history of the site, with more than 5 and a half million readers to date. 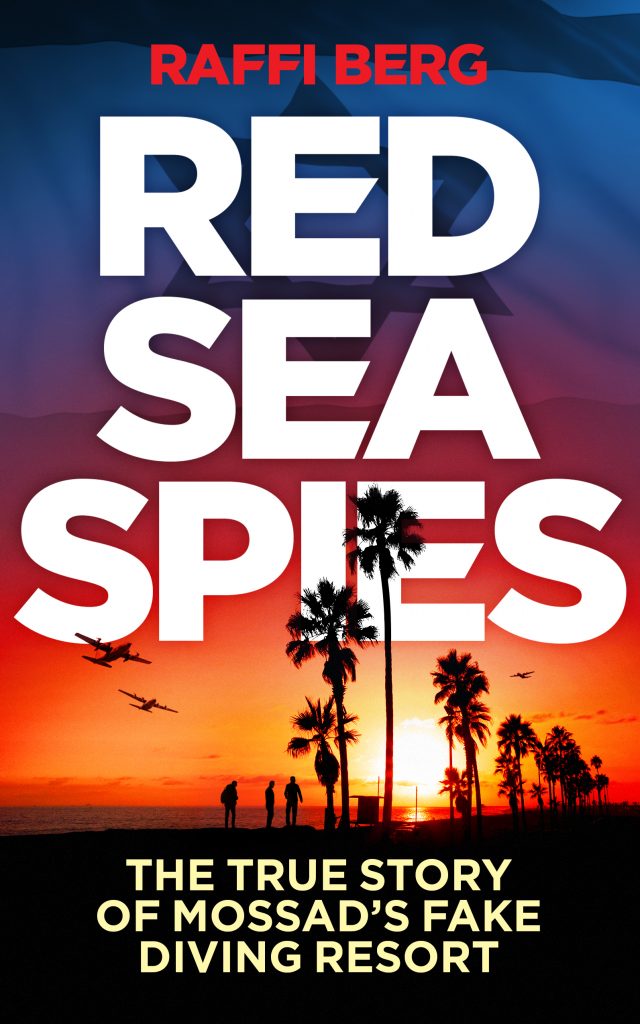