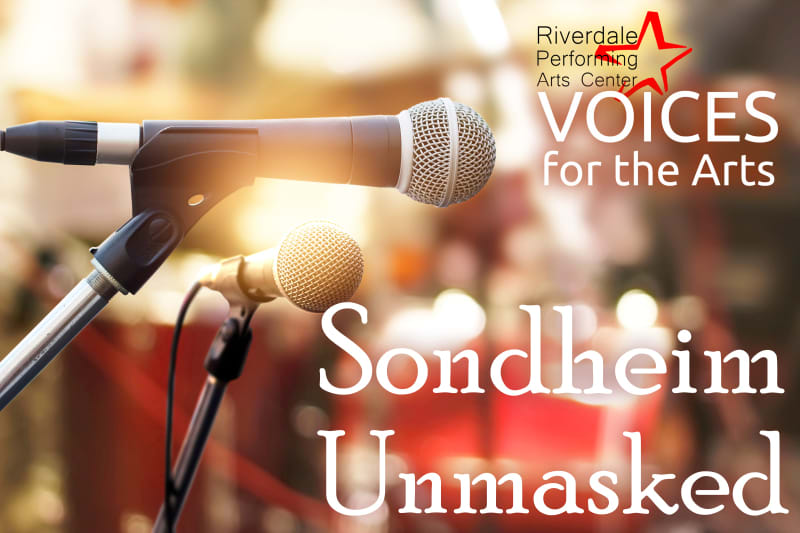 Join us for an evening of top-notch Broadway talent, outdoors and out of this world.

“Sondheim, Unmasked” will feature Broadway stars performing numbers from the most prolific musical theatre composer of our time. Stephen Sondheim has brought us musicals like Sweeney Todd, Into the Woods, A Little Night Music and so much more.

Returning, will be some of our favorite Broadway actors of Broadway shows like: Come From Away, Wicked, Girl From The North Country, Ain’t Too Proud, Be More Chill, A Bronx Tale, Drowsy Chaperone, Sweeney Todd, How To Succeed, Jerry Springer, The Opera, Bullets Over Broadway, the upcoming MJ The Musical and more!