Sunday Night at the Movies “Room 514” 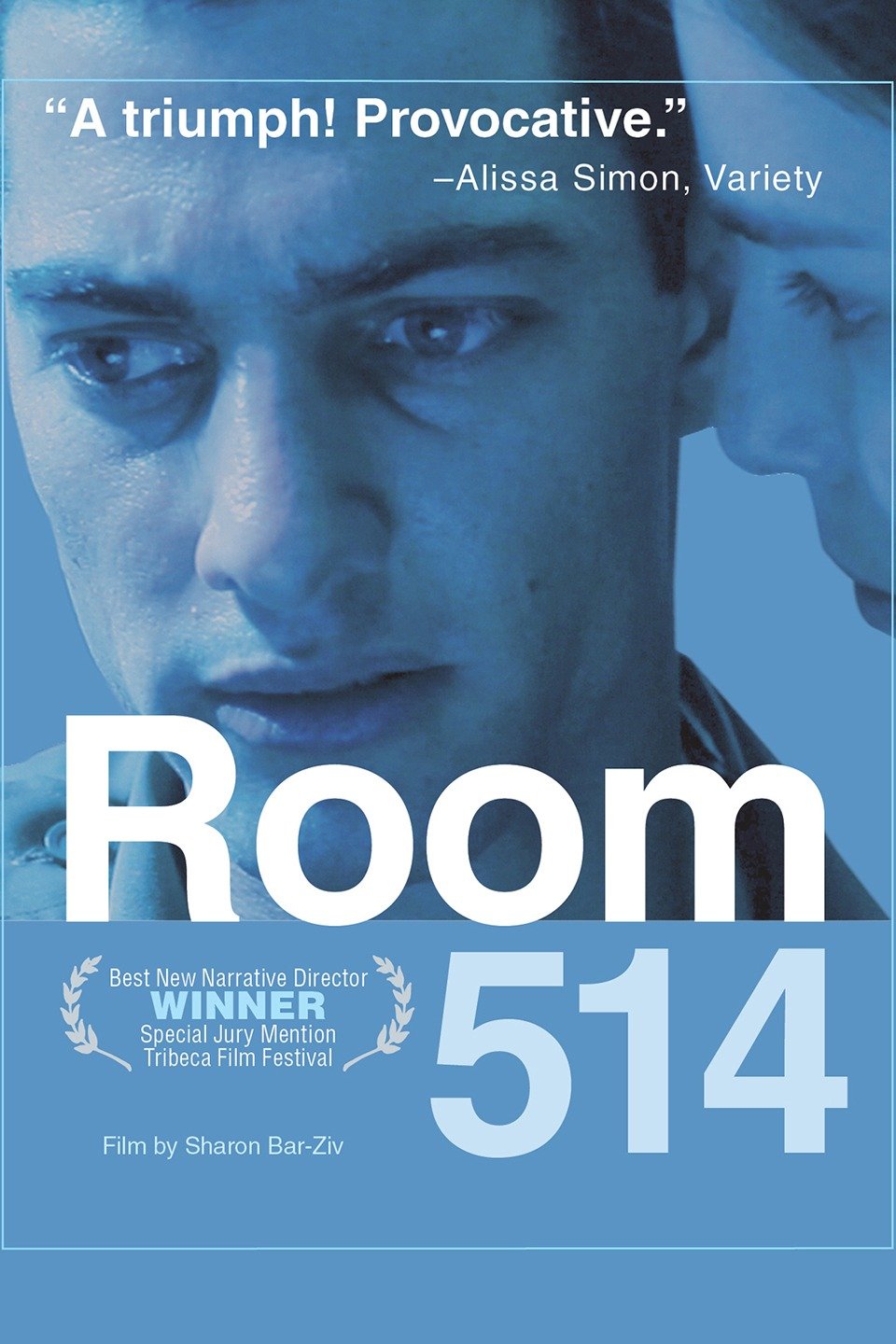 Members and their invited guests are invited to “Sunday Night at the Movies”. The February film is “Room 514” which is a film about what happens when a young Israeli female soldier has to investigate the actions of a male superior officer who has been accused of beating an Arab family. Because of the rank and gender difference, she has been advised by her colleagues and lover to back off because it is too political, complex and notorious. She refuses and proceeds with very unexpected results. The film is in Hebrew but subtitled in English. 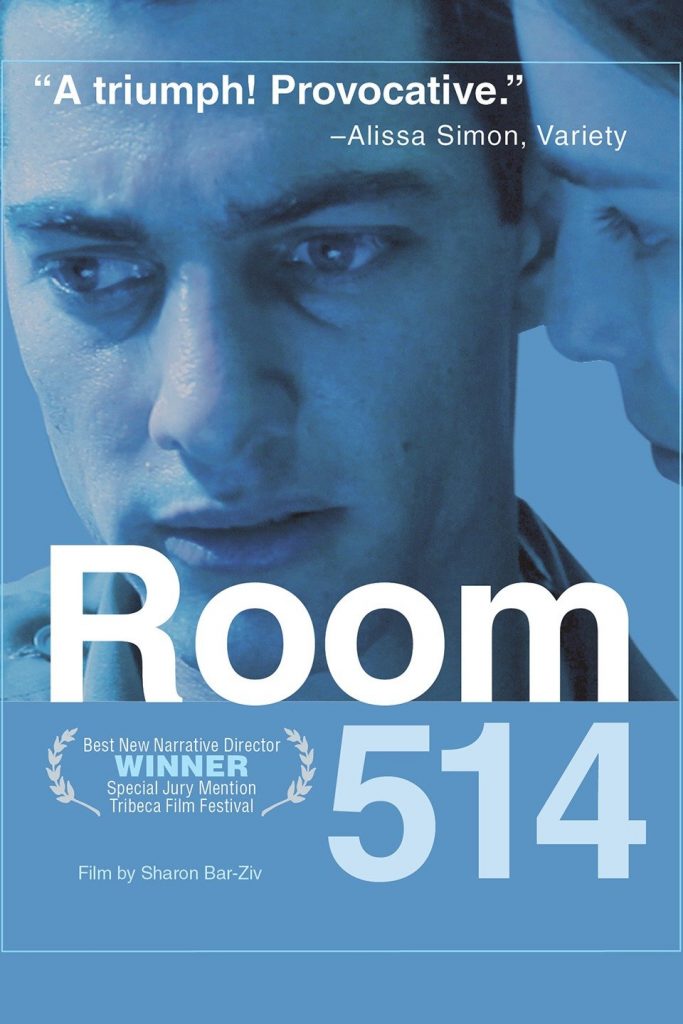