Home - Events - The Rebirth of Jewish Life in Poland

The Rebirth of Jewish Life in Poland 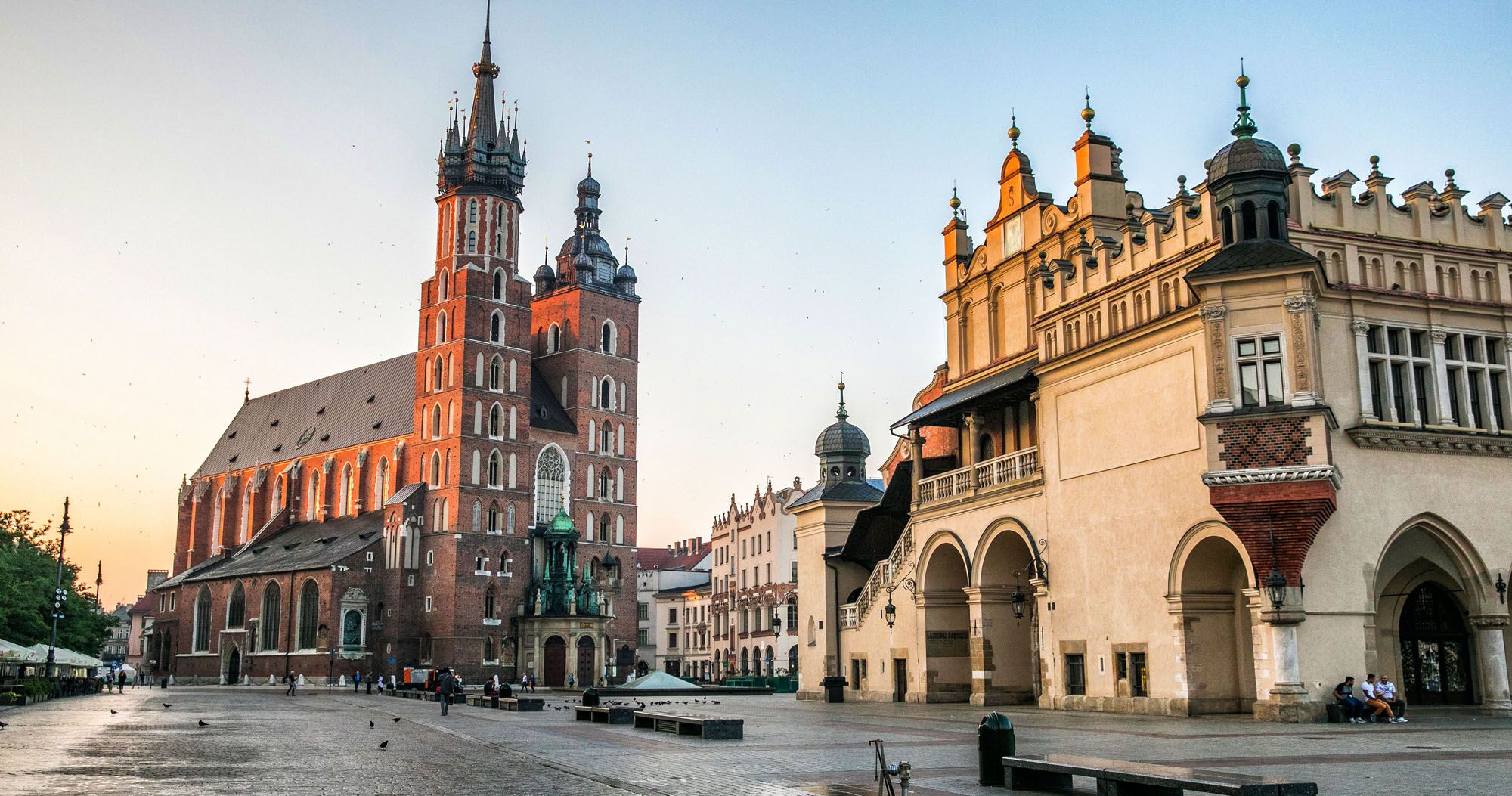 We hope you’ll join the Nashville JCC in welcoming Jonathan Ornstein, JCC Krakow Executive Director, as he discusses the rebirth of modern Jewish life in Krakow, Poland. JCC Krakow, founded in 2008, serves as the focal point for the resurgence of Jewish life in Krakow, which has dramatically increased since Poland’s transition to democracy in 1989. JCC Krakow works to change both the world’s perception of Poland and Poland’s perception of Jews. The JCC provides social, educational, and community-oriented services to the Jewish community of Krakow, offers programming open to the entire Krakow community to foster Polish-Jewish relations, and acts as a visitor center for 140,000+ tourists, many of them Jewish, who pass through Krakow annually.

Since its opening in April 2008 by HRH, The Prince of Wales, Jonathan has served as the Executive Director of the Jewish Community Centre of Krakow, Poland, an organization devoted to rebuilding Jewish life in Krakow. The JCC boasts over 750 Jewish members, welcomes 10,000 visitors a month and has become one of Poland’s most visible signs of Jewish revival. He created Ride For The Living and Holocaust Survivor Day, two global initiatives with tens of thousands of participants. Prior to the JCC’s opening in 2008, he lectured in Modern Hebrew at Krakow’s Jagiellonian University Department of Jewish Studies for 6 years and founded the “Gesher” association for Polish-Israeli dialogue. A native of New York City, Jonathan moved to Israel in 1994, living for 7 years on a kibbutz in the Negev desert and served in a combat unit in the I.D.F. before making his way to Poland in 2001. He is a founding member of the Krakow Association of Christians and Jews where he serves as vice president. He also serves on the boards of the Krakow branch of the Child Survivors of the Holocaust organization and JCC Global. Jonathan, a primary architect of Poland’s contemporary Jewish rebirth, is a frequent international speaker and media contributor on issues relating to Jewish Poland, and an activist for Holocaust survivors.

The program is free, but please register via Zoom: https://us02web.zoom.us/meeting/register/tZYkdOmvqTIrHtw3KnQFGCBY7znVamZJNMki