Home - Events - We Were the Others

We Were the Others 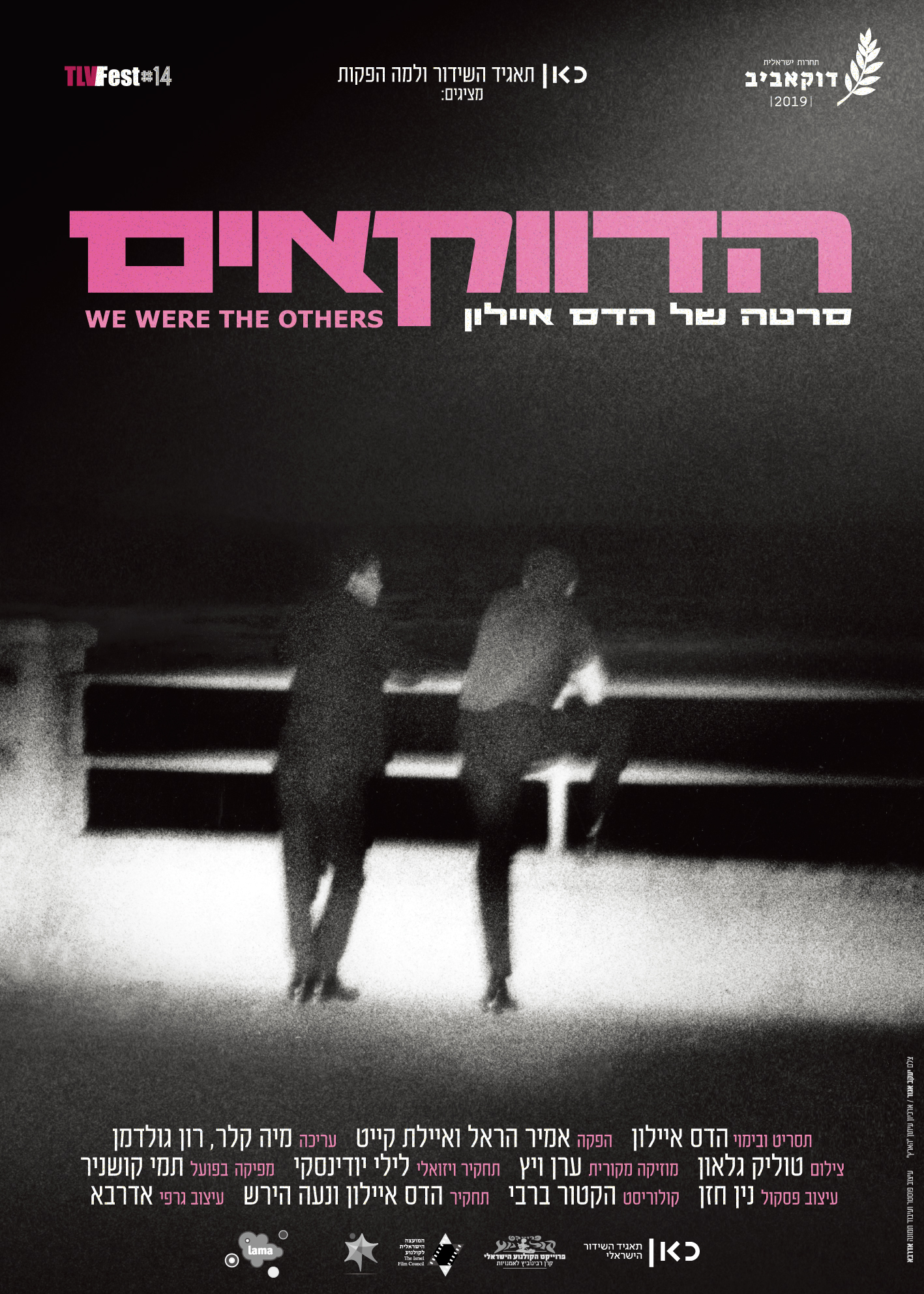 This documentary traces the lives of six gay men born during the establishment of the state of Israel, from the time when homosexuality was illegal and considered a mental illness, until 1979, when a number of brave people went to the Kings of Israel Square to demonstrate for their rights. Brought to the community through a collaboration between the Riverdale Y, Congregation Tehillah, and Keshet. We Were the Others will be followed by a talk-back with Sariel Beckenstein, one of the men featured in the film.