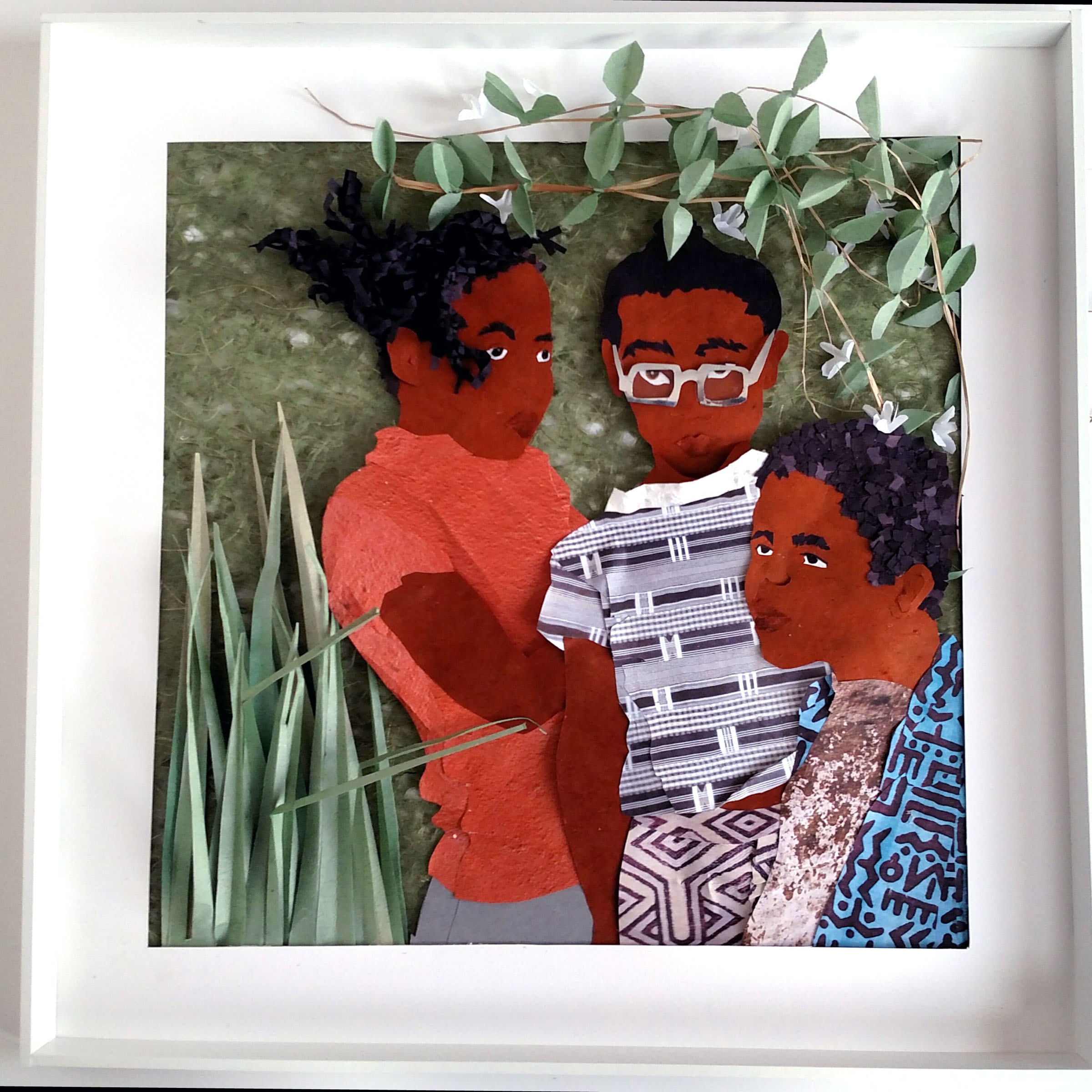 Gallery 18 proudly announces our February exhibit “Celebrating Black History Month: Where We Were, Where We Are, Where We Want To Be.” It will be on display from January 31 to February 28, with an Opening Reception on Sunday, February 9 from 12-2 pm.

A little history: The origins of Black History Month go back to about 1915, when Carter G. Woodson, a prominent African-American scholar, and educator, with a Masters degree in history from the University of Chicago and a Ph.D. in the same subject from Harvard University, sought to change the prevailing dialogue surrounding American history and its instruction, in which African-Americans were consistently underrepresented. To further this endeavor, he and the association he founded with others (now known as the Association for the Study of African-American Life and History) chose to designate the second week in February—because it contained both Abraham Lincoln’s birthday on the 12th and Frederick Douglass’s birthday on the 14th—as one devoted to the study of African-American history. In the mid-1960s, the week became a month, and in 1976, it became a national observance.

While each year a specific theme is given to Black History Month in a taking stock of important issues (this year is “African-Americans and the Vote”), Gallery 18 has chosen to go with the broader revisiting of  “where we were, where we are, where we want to be.”

The response in the art received has been wide-ranging, deeply felt, provocative, beautiful, artistically accomplished. On display in this group, the show is a variety of subjects in a multiplicity of media—oil, acrylic, collage, photography, pencil, mixed media, fiber art—providing a rich array of past, present, and future doings and musings. Individually and as a group, it is stirring in its power and emotional content.

To ensure such high quality, the show was juried by two African-American artists, Judith Eloise Hooper, an artist working in different media but currently exploring 3D portraits in paper, and Tony Wells, a mixed media artist working primarily in collage.

What might surprise the visitor to the exhibit is the mix of artist backgrounds represented—African-American, to be sure, but also White, Asian, Latinx, nonAmerican—with takes on the theme to stimulate plenty of food for thought and discussion.