The Riverdale Y will remain temporarily closed, as per the New York State mandate to close places of public gathering, but we are still working for you. Check out our online offerings

Some say it is hard to be a hero. But they don’t know how easy it is to save three lives in one fell swoop. Join the Riverdale Y as it hosts our Blood Drive on Wednesday, May 27, from 9:00 am – 5:00 pm. Blood is severely needed by local hospitals and blood banks so be a hero and register now. More spots now available!! You must register, walk-ins are not accepted. When arriving for your appointment, please use our parking lot entrance into the gym.

On Wednesday, May 27 at 7:30 pm, join the Riverdale Jewish Community Partnership in entering into the holiday of Shavuot, as we explore the question of the “meaning of Torah.” Our featured storytellers will provide their unique perspectives as a way to enter into the communal conversation. Please Register for the meeting here. Meet the speakers: 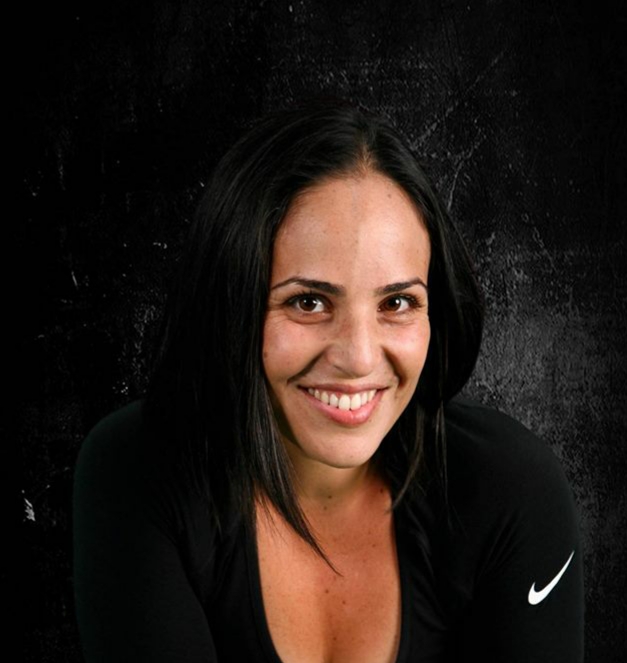 Yonit is a middle school and high school special education teacher at Winston Preparatory school in NYC, she is a fitness instructor and runs a small nonprofit called, the Breathe Project. Prior to her work as a teacher and as a fitness trainer, Yonit studied and worked in the media and communication field. In addition, Yonit is the author of Moving with Mommy, a children’s book promoting a healthy, active lifestyle for young kids and their parents. After becoming a single mom, Yonit founded The Breather Project, a nonprofit that works to provide a source of support and free wellness services for single parents. Yonit’s education includes a BA in Media and Communication Art from City College of New York, Wingate Institute for Physical Education and Sports, and 200 hours of Teacher Training from Yoga Works. Yonit has two kids, ages 9 and 7. 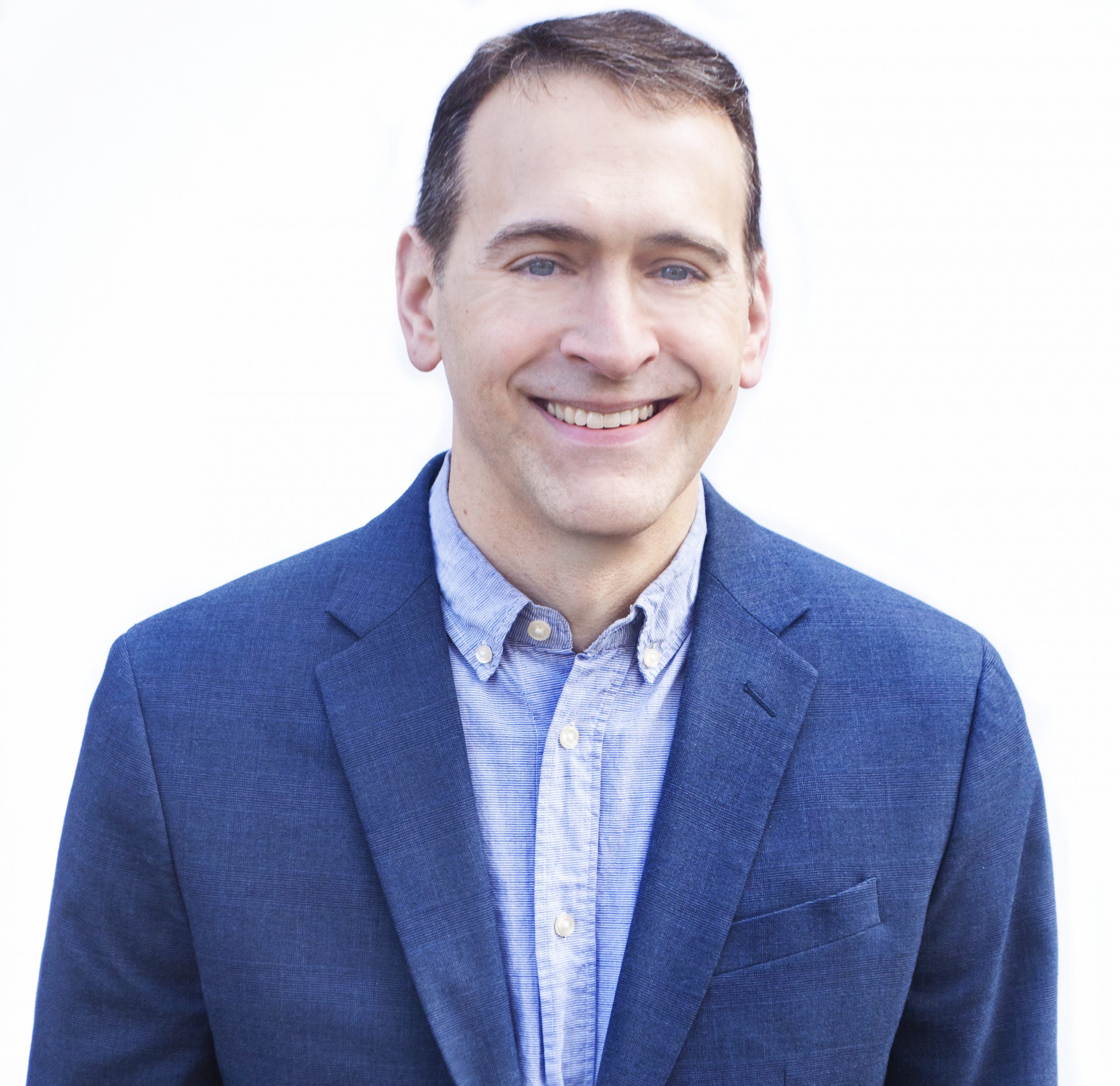 Rafi Cohen: With These Hands

Parent, partner, teacher and coffee enthusiast, Rafi Cohen is a rabbinic and educational consultant who loves helping individuals find Jewish meaning in their lives. Rafi is a graduate of JTS Rabbinical School and the William Davidson Graduate School of Jewish Education. He has previously served as Director of Jewish Student Life at Hillel of City College of New York and has taught in Jewish Day Schools as well as the congregations he served as assistant and senior rabbi. He is an alumnus of the Anti Defamation League’s Glass Leadership Institute and a past participant of the Mussar Institute’s Mussar for Millenials. Rafi is married to Michele (one ‘L’) and has two boys ages 11 and 8. 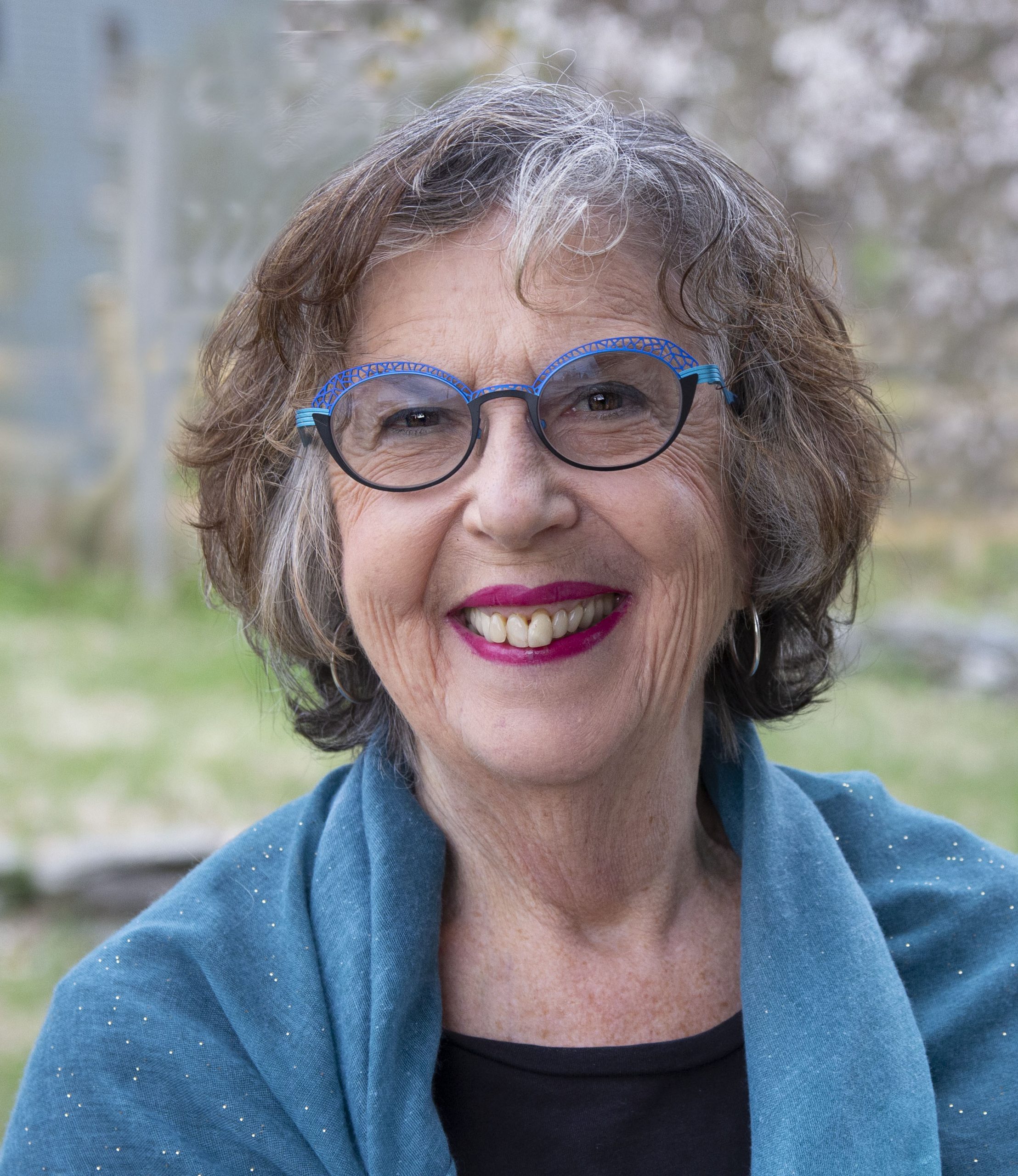 Tuning In To Torah: The Power of Music

Bonnie lived in the Bronx for her first year. She returned in 2003 when she moved to Riverdale from the Upper West Side with her husband, Isaac.  At the University of California in Berkeley and Los Angeles she was involved with the student and social movements of the 1960’s. This activism influenced her approach to life, as she witnessed the possibilities of change when people join together for a common cause.  After a return to New York, Bonnie got her BA from City College of New York and her MA in Communication Arts from New York Institute of Technology.

Bonnie spent 20 years as a free lance photographer, photographing for many Jewish, news, and cultural organizations. Her work has been exhibited in multiple venues including the Riverdale Y Gallery 18. Bonnie was an adjunct professor of photography, and an English and computer teacher in NYC.

Bonnie met Isaac in a photography workshop at the Martin Steinberg Center, a community of Jewish artists. Their shared passion for photography and connecting to the Jewish community has been a continual focus for them as has been a deep attachment to Israel. They are members of the Hebrew Institute of Riverdale, the Bayit. 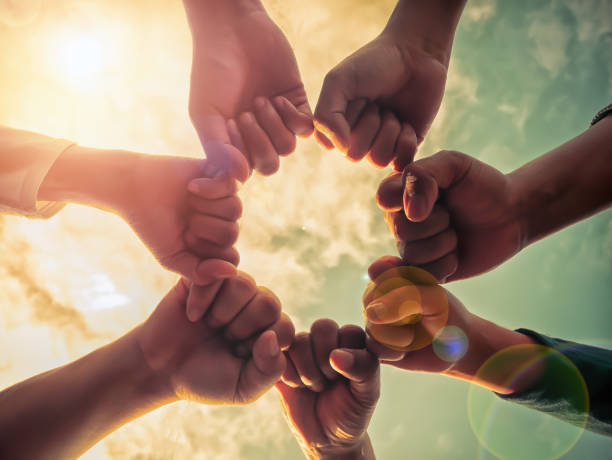 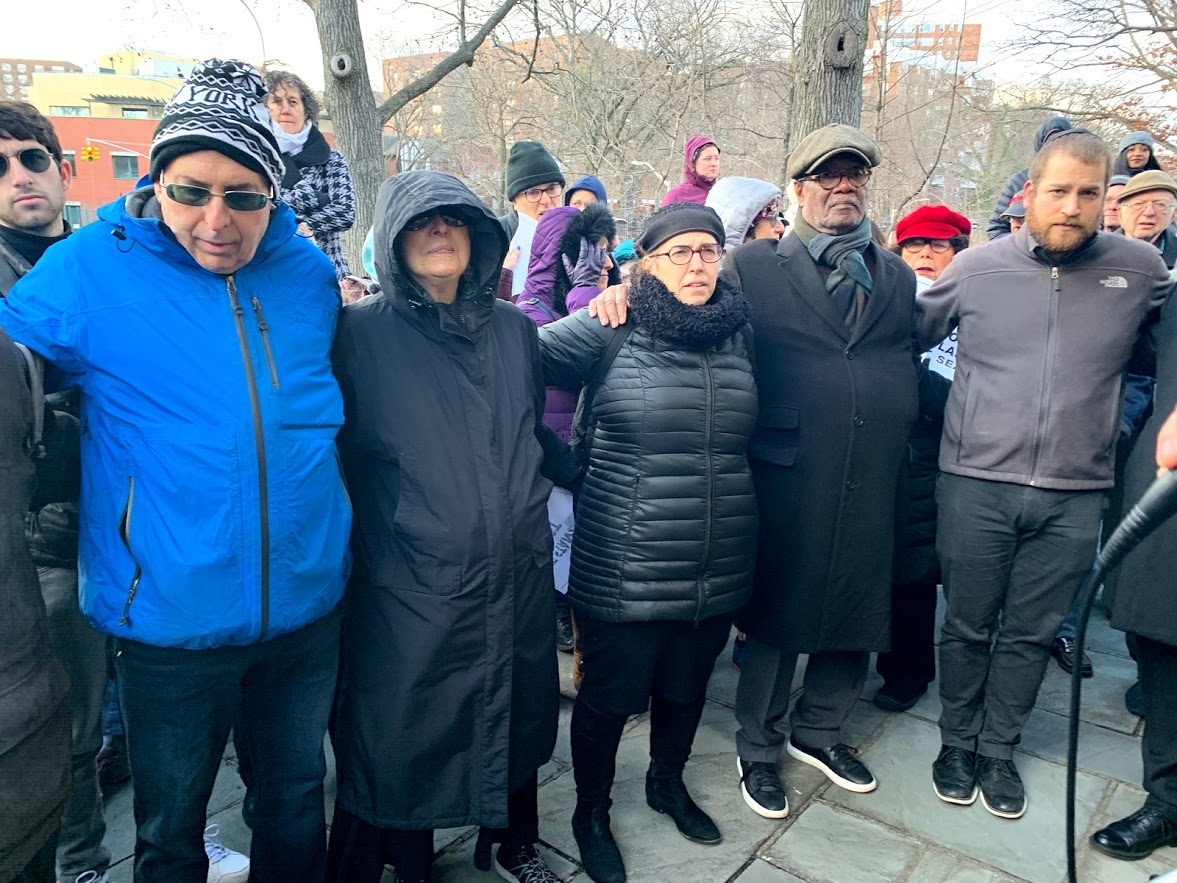 We are adding more content daily, keep coming back.

Just wanted to say that my mom wanted to express her gratitude for the wonderful meals that were sent to her while I was not able to cook for her due to being in quarantine in another location after traveling. …Once again I wanted to say thank you it is a beautiful thing that you were doing during this difficult time to help or seniors in the community.

In no way isolated

The session on ZOOM was very helpful and I look forward to participating  in classes  to be announced.

I am both amazed and grateful to the Riverdale Y and the Jewish community of Riverdale for the support they are giving during this critical time. While I am self isolating, I am in no way isolated.

Thank you  and stay well.

You lifted my spirit

I want to thank the Y team for offering online exercise classes. This morning I joined Jad’s class. Please let Jad know that I’m isolated in a little cabin in the Catskills and it was fun seeing her in my living room. As she suggested, I used a combination of household items and weights I brought up from the city. I so enjoyed connecting with her and knowing that other Y members had joined in as well. It gave me a sense of community and lifted my spirit. I cannot imagine how difficult it must be to conduct the class without seeing or hearing us. Please let Jad know that she did a great job – I worked up a sweat and I loved her sense of humor.