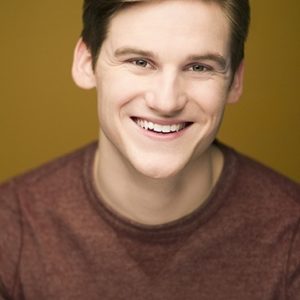 Michael Brown is originally from Simi Valley, CA, and has traveled across the country to pursue his dream in theater. He is a proud alumnus of Point Park University, where he received his BFA in Musical Theater and Dance Minor. Since he was already three thousand miles away from home, he decided to continue his journey to New York. He has had great success since his graduation, and has performed in some of the top regional theaters in the nation, including Cabrillo Music Theater, Goodspeed Opera House, & Pittsburgh Civic Light Opera. Michael his happy to be a part of the Jr. Rising Stars staff, and looks forward to inspire every kid that finds a home in theater. ​