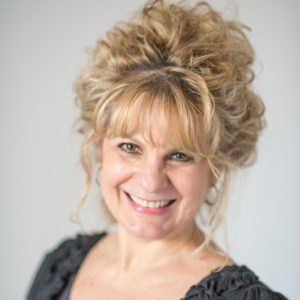 During the early years of RRS, Laurie also began the east coast branch of the talent agency Schiowitz/Clay/Rose (now SCAW), where she was a talent agent for more than two years. She has performed on Broadway, on national tours, in regional theaters and on television. A favorite TV credit is Frasier.